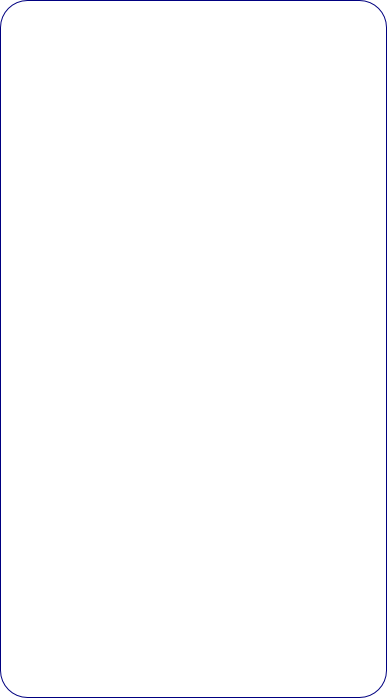 A - Let us start to put a song together

- The House of the Rising Sun -

Using the Chords, the Pentatonic pattern and strum we have done so far we can start to do a basic version of this song

Why did I choose this song?

1 - A familiar song for many people

4 - Starting to play a solo by using the A Minor Pentatonic we have learned and making slight variations to this pentatonic pattern, thus enabling the ear to develop also (This conforms to my Rule Number One in music The EAR IS THE BOSS)

5 - The opportunity to take this basic song and then evolve it more, such as vary the rhythm, and learn and look at other scales that work to enhance your lead playing to become stronger

6 - Because this song does not strictly speaking use any one set scale throughout, I have noticed many people find it confusing to actually do much in the way of interesting lead work with it.  So basically any work and training done here with this song is going to be able to be transferred to a lot of other songs you may come across

If you start slow keep it slow till you finish, when you have got it down pat then pick up the speed, again keeping it even all the way through

This will help you in the future to enable good timing

House of the Rising Sun

Below you will find

1 - the chord progression for the song

3 - To help start you off, Videos of each chord played (Click on the Chord to go to the Video)

D - The House of the Rising Sun

(Click on the Chord to go to the Video)

NOTE: Bar 7 and Bar 8 are the same video, the video shown plays both bars (also Bar 8 is usually an E 7th Chord, I am just keeping it simple at the moment

For the chord of  D  &  FMaj7  don’t strum the bass E string on the first down stroke, try to only strum the A & D  strings, this may take a bit of practice

E1 - The House of the Rising Sun

It has been sung and played in many styles but was popularised best  by the Animals.

I have put two links here one by the Animals and another by  The White Buffalo -  (Used in the TV Serial Sons of Anarchy Season 4 Finale Song) They use different words and play in a different Key too, and have made this song their own so to speak

Basically use that pick pattern for all the chords

E2 - The House of the Rising Sun

By the White Buffalo

You want to revise and practise all we have done, plus experiment with what you have done and learned so far, never be afraid to experiment

IN THE NEXT MODULE

D2: Listen to the audio file of the basic strumming

Starting to put a song together - House of the Rising Sun 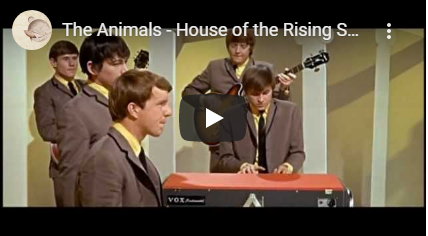